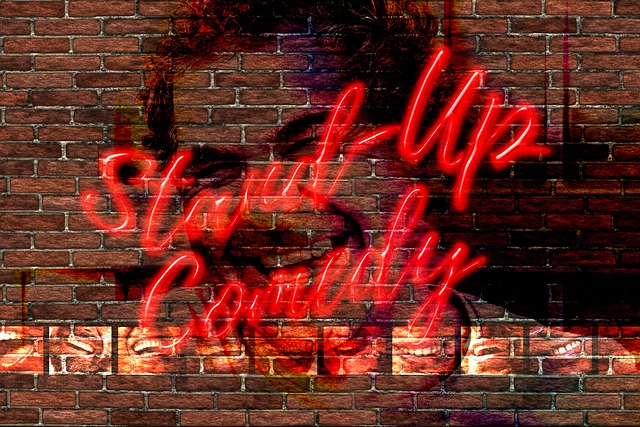 
The Iowa State Stand Up Comedy Club (SUCC) is a group of students that write and perform stand up comedy locally in Ames. There are around 11 members with an average of 30 to 35 people that come to watch their shows.

A typical meeting for the comedy club opens up with a video of a comedian’s performance. The group then discusses what was done well or not. Afterward, they break up into groups and write jokes for upcoming shows.

The stand up club performs at Mother’s Pub every other week, where they try out material for their shows. They also take trips to Des Moines to go to different open mic nights to practice.

It is required for anyone who wants to perform at their show to do at least one open mic to try out potential material.

Caden Washburn is a senior studying chemical engineering and is the president of the club. He has been a part of the club all four years of his college career.

Washburn described jokes that he would tell the club he’d try at Mother’s Pub and other open mics to see how the audience would react.

“It’s doing it [performing] over and over again so you can get the right wording,” Washburn said.

Iowa State professor Peter Orazem is the adviser for the club. Orazem gives the students advice and guidance as they write their shows.

Orazem also is a teaching assistant for Comedy College at Iowa State and has previous performing experience.

Along with their shows, the Stand Up Comedy Club also writes the humor section for the Iowa State Daily.

Chasey Sedam, a junior studying environmental engineering, is a member of the stand up club.

Sedam recently opened a performance for comedian Becky Robinson at the Maintenance Shop in the Memorial Union.